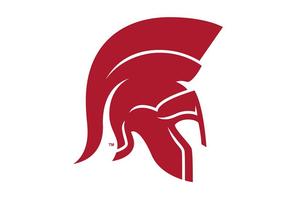 Congratulations to our spring sport athletes who have been named to Newsday’s Top 100 lists for lacrosse and softball.

Caitlin Boden, Sacred Heart, G, Sr.: The James Madison commit is one of the top goalies in the country. She made 76 saves and allowed 45 goals last spring. She also picked up eight ground balls.

Kyra Browne, Sacred Heart, M, Sr.: A leader on the field with a powerful dodge and great in transition. She’s strong on the ball and a good help defender.

Juliana Sabatino, Sacred Heart, P, Sr.: Sabatino went 8-1 with a 1.55 ERA and was named to Newsday’s All-Long Island second team. She is committed to Stonehill.